washington summers are the best

Posted by Chauntel at 9:13 PM 7 comments Links to this post

WOW! I can't believe it's almost summer vacation. For the first time since my kids have been school aged, I'm not having a panic attack that summer vacation is coming. The only thing it could be is that Jeremy will be home with me and usually he's gone more than he's here.

Our plans for summer are first and for most to sell the house and move to Houston. However this seems to be out of our control. So next on the list of things to do are:
June 9th- Isaac turns 8 and gets baptised
June 18th- Shliterbahn Water Park in Houston with Bailey and her family!!!!!
June 21st?-7?- visit Washington and go to McGinnis Family Reunion
June 23- 11 year anniversary
July 28th- Jeremy's 35th birthday
june-august- try to workout and go swimming everyday!!!!! I love summer!!!
somewhere in that time my good friend will be having her baby boy twins and if I get it my way, I will still be here so I can hold those cute boys:)

Posted by Chauntel at 9:01 AM 4 comments Links to this post 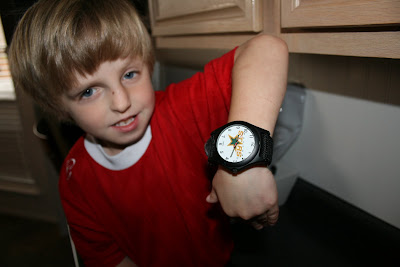 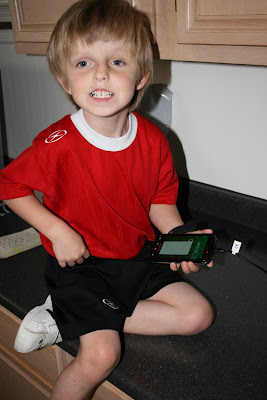 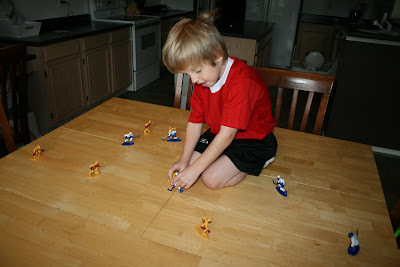 I'm sure I've blogged about Jackson's hockey obsession, but it's just so much fun. Here he is with his hockey guys. He plays with them all the time. And his Dallas Stars watch.
Our family now has a new obsession, ANGRY BIRDS. thanks to our new phones the kids and Jeremy are obsessed with angry birds and I'm obsessed with sudoku and now I actually get on face book.

Posted by Chauntel at 8:55 AM 4 comments Links to this post

How in the world am I supposed to get my picky eaters to go without gluten. Inconceivable, I tell you.

I went to the store today in search of all foods gluten free. Thank goodness it's more available now a days. Otherwise I don't know if I'd bother trying.
Jackson and I went to a natural path yesterday. He told us to cut gluten out of our diets. So here we go. It's going to be a family affair.
My counter is full of food that I need to throw away or give away:(
If you all have any suggestions, helpful hint, or knowledge on the subject, feel free to share:)

Posted by Chauntel at 2:02 PM 5 comments Links to this post

My sister Jillian had her beautiful baby girl, Rylee. She was a huge baby girl at 9 lbs. 9 oz. and 21 inches long! Wow. Congrats SIS. She's amazing.

Posted by Chauntel at 1:55 PM 1 comments Links to this post 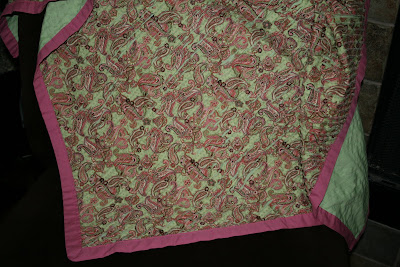 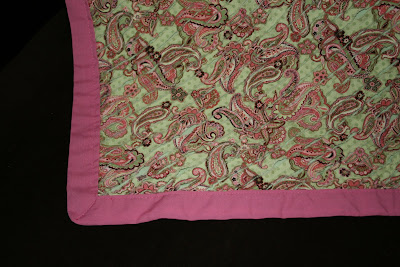 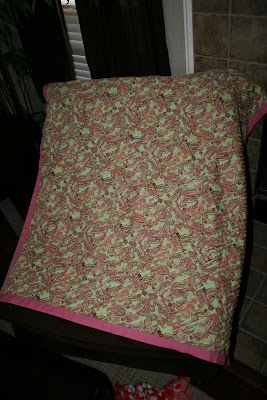 one week till jillian's due date. i hope it makes it in time.

Posted by Chauntel at 8:13 AM 4 comments Links to this post

It's Great to be Dad 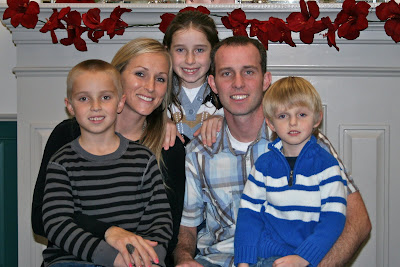 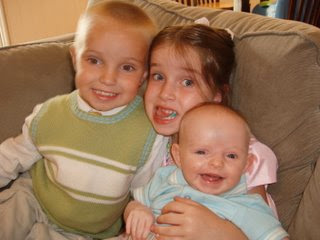 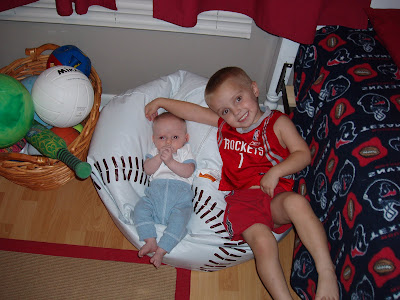 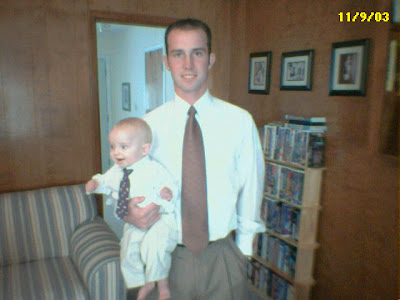 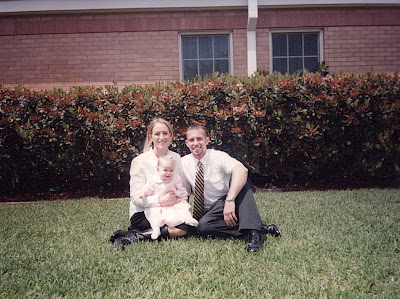 I would have to say that Saturday, May 7 was probably the greatest day that I've had as a Dad. From beginning to end, it was a blast. I'll walk you through my day:
The day started out waking up with my wife at the Gaylord Texan hotel/resort. I surprised her and took her overnight there and we celebrated Mothers Day in style. Let me tell you, we celebrated. I've learned that it is awesome to give gifts that you get to enjoy also. I got a babysitter to stay overnight at our house, so kids were not a worry for 24 hours. It's funny though that although they were not a worry, you still find yourself thinking about them and laughing at memories of them. Like the most recent comment from Jackson as to why when he puts on his hockey pants, he always pees in them - " . . . it's because, Dad, that my pee pee just thinks it can come out whenever I have them on." I was wondering if he played hockey while the babysitter was there - if so, he dealt with hockey pee'd pants.
From the hotel, we met the kids at their soccer games. Isaac and Jackson both had games right after each other, and Chauntel and I ALWAYS enjoy watching our kids play. We absolutely love it - and it helps when our kids are complete beasts out there. From the soccer fields, we had Jackson's soccer party b/c it was their last game of the season. Jackson LOVES to get his trophy at the end of the season. It's so fun to see his excitement at getting it. From the party, Kaylagirl and I took off on our date. We try to go on dates as often as we can, I always wish it was more frequent than what they are. We have so much fun. We ended up going to the church bookstore and got her some books and just looked around. We then went to the pet store to look around then met the rest of the family at our gym to go swim. It was the first day of the year so far that the outside pool was open, so the water was absolutely freezing! Isaac and I were the only ones to brave it, and we did for about 15 minutes - it was freezing.
After we got out of the pool, Jackson, Isaac, and I went to the soccer field right behind the pool and met 3 other kids out there. Isaac just informed them that we were going to play with them. The other kids were about 15, 12, and 11. They asked what the teams were going to be, and I proudly said for the first time ever, "Me and my boys will take you guys on." I immediately recognized how amazing that sounded and felt as I said it. "Me and my boys will take you guys on". It was AWESOME! So us 3 took on these other kids - all of us in our swim trunks, no shirts or shoes and played soccer. It was great. I have never been so proud of how well the boys played. Isaac was a beast out there against the older boys. He was fearless. Jackson would get where the action was and kick the ball. He grunts when he kicks; it's awesome.
We wrapped up soccer and went home and hung out till bedtime. At the end of the night, I started thinking of how great the day was and realized that it was probably the greatest day of being a Dad that I've ever had - Overnight with the Hottest Mom in Texas at a resort, watched two of the most hard-core boys play in their soccer games, took my little princess on our date, went swimming with the family, challenged some chumps in soccer with my boys, then came home and hung out till bedtime. It's great to be Dad in our home.

Posted by Chauntel at 10:15 PM 0 comments Links to this post 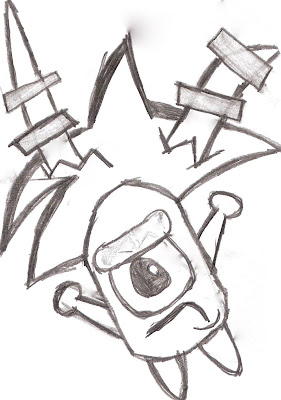 I kept telling Isaac I'll post one of his drawings. So this morning he finally insisted. This is what he was working on this morning.

Posted by Chauntel at 4:50 PM 6 comments Links to this post